The European experimental site EUROSEISTEST has been established since 1993 in the epicentral area of the June 20th 1978, M6.4 earthquake, located in the tectonically active Mygdonian basin, 30km NNE from Thessaloniki, Greece (Figure 1). The initial development of EUROSEISTEST has been mainly funded by the European Commission - Directorate General for Research and Development under the framework of consecutive EU research projects (EuroseisTest, 1993-1995; EuroseisMod, 1996-1999; Euroseisrisk, 2002-2005). In the following years the maintenance and the improvement of the array and the construction of the EuroProteas model have been funded through resources of the Research Unit of Soil Dynamics and Geotechnical Earthquake Engineering of Aristotle University, several other EU research projects (e.g. SERIES, NERA) and other international projects. Its aim is to provide researchers with high-quality multidisciplinary data and facilities for conducting experimental and theoretical studies on ground motion, site effects, soil and site characterization, wave propagation and soil-foundation-structure interaction. 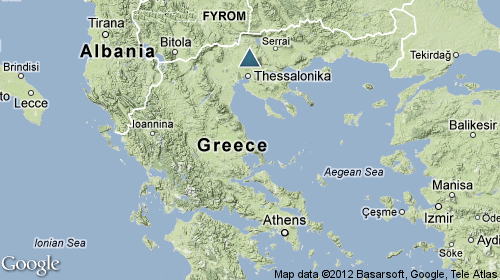 Figure 1: General map showing the location (triangle) of the EUROSEISTEST.